Charming village in the city with a close-knit vibe.

Roscoe Village is a charming village within the city nestled inside the North Center community area on Chicago’s North Side. Roscoe Village’s boundaries are Addison Street to the north, Ravenswood Avenue to the east, Belmont Avenue to the south, and the Chicago River to the west. The village features locally run businesses including sidewalk cafes, independent boutiques, and eclectic international restaurants.
Roscoe Village was originally developed around the Riverview Amusement Park in the early 20th Century. The amusement park was at one time the largest in the world but it closed down in the 1960s. In the 1990s, the conversion of the former Eversharp Building pencil factory into condominiums signaled a new wave of interest in Roscoe Village. Recent decades have seen Roscoe Village gain new popularity as an inviting community with a small-town vibe just five miles from Downtown Chicago. Housing options include rows of the classic frame and brick single-family homes.

Roscoe Village is a relaxed community with a close-knit atmosphere. The DeVry University campus on the west side of Roscoe Village gives the community lots of youthful energy. Roscoe Village is also home to many young families. You can expect to run into neighbors pushing strollers and walking dogs along Roscoe Village’s walkable streets. The active Roscoe Village Neighbors volunteer group organizes many community events throughout the year. Anyone is welcome to join the group’s monthly meetings at Four Treys Bar.

Along the east bank of the Chicago River at Roscoe Village’s western edge, Richard Clark Park spans close to 22.5 acres. This scenic riverfront park’s amenities include soccer fields and a free-ride bike park with dirt jumps. Kerry Wood Cubs Field is a 1,250-seater baseball stadium at Clark Park used by public high schools from across Chicago. Clark Park’s WMS Boathouse is a cutting-edge training facility and boat launch dock operated in partnership with Chicago Rowing Foundation.
The foundation offers many low-price programs with canoe and kayak rentals available for use on the river. On the east side of Roscoe Village, the Cornelia Arts Building is one of the city’s largest all-artist studio buildings. There are 40 studios inside the Cornelia Arts Building and there are many open studio events. Other events held in Roscoe Village include a popular Garden Walk tour of some of the neighborhood’s most creative gardens. Over three days in August, Retro on Roscoe features three stages of live entertainment plus classic car displays and activities for kids.

Roscoe Village is served by the City of Chicago School District. 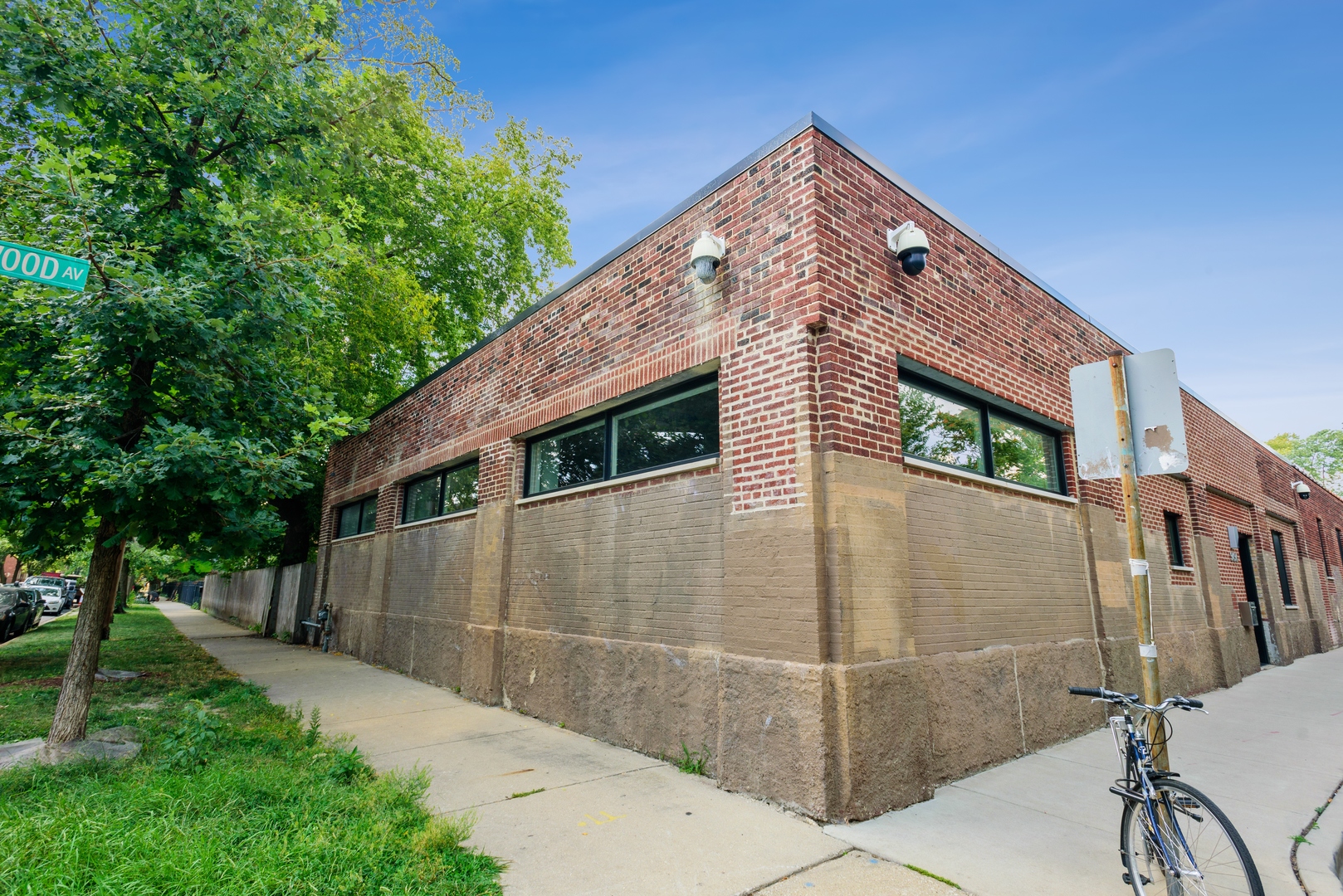 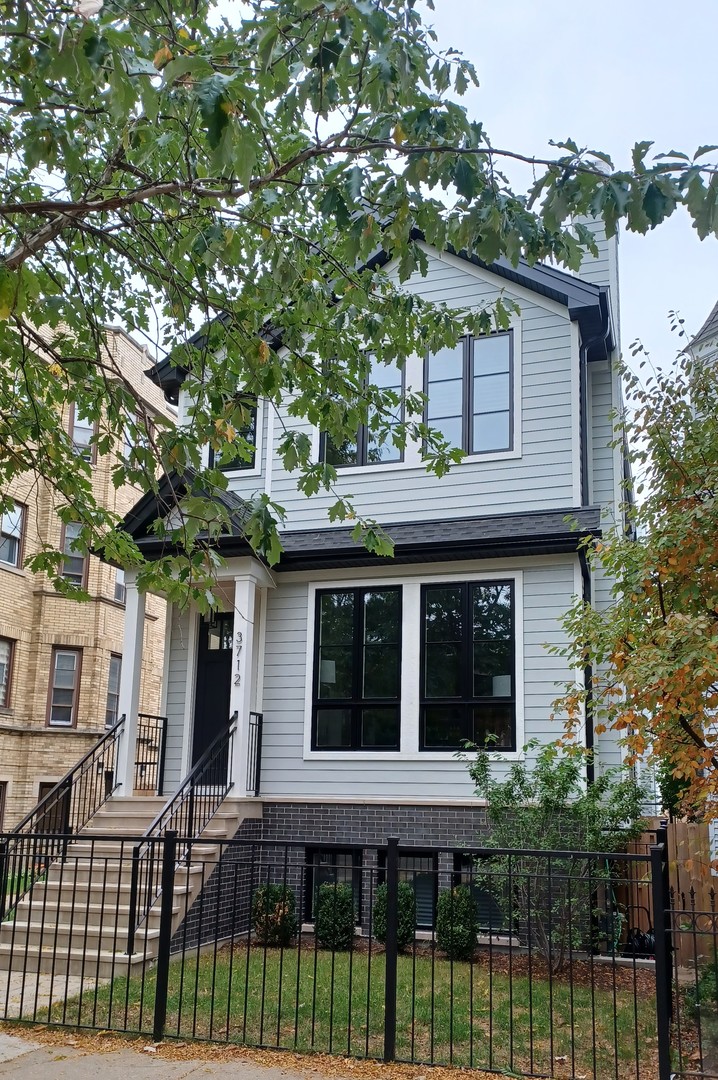 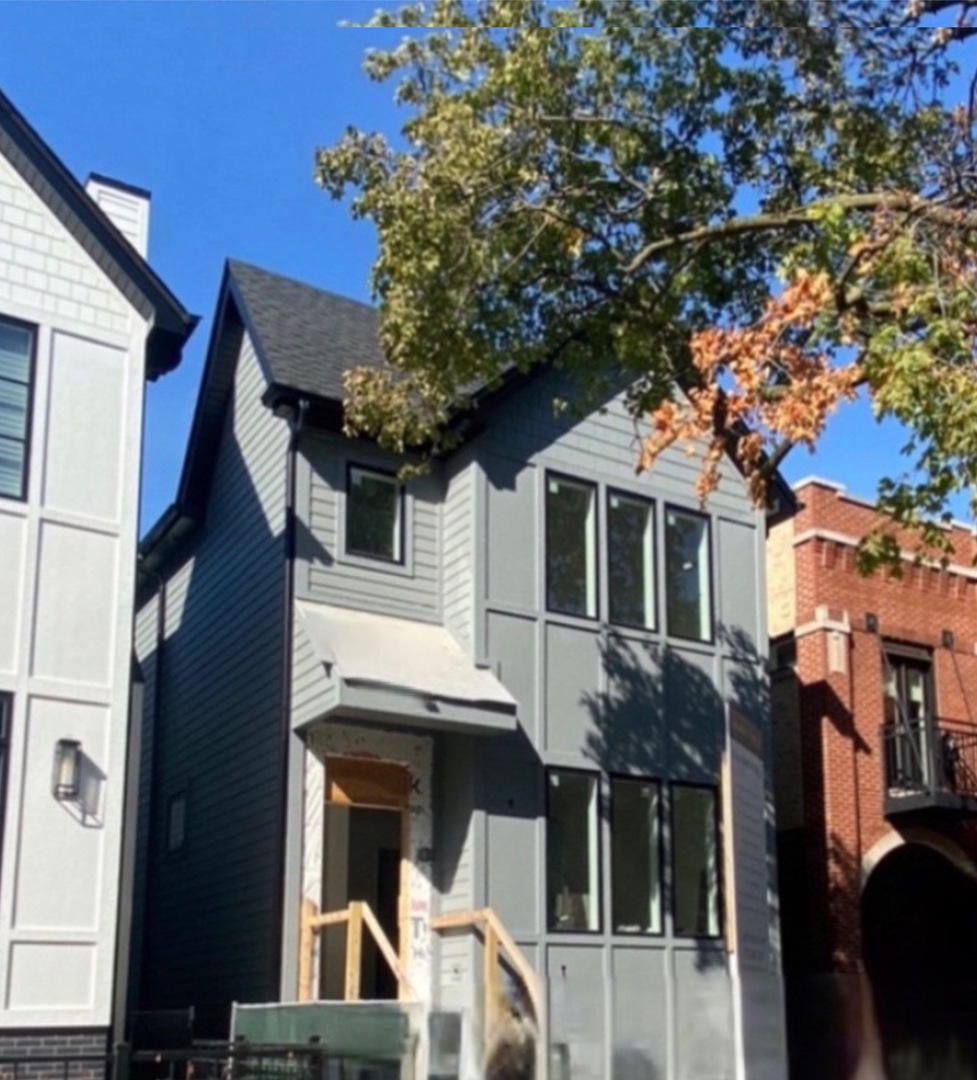 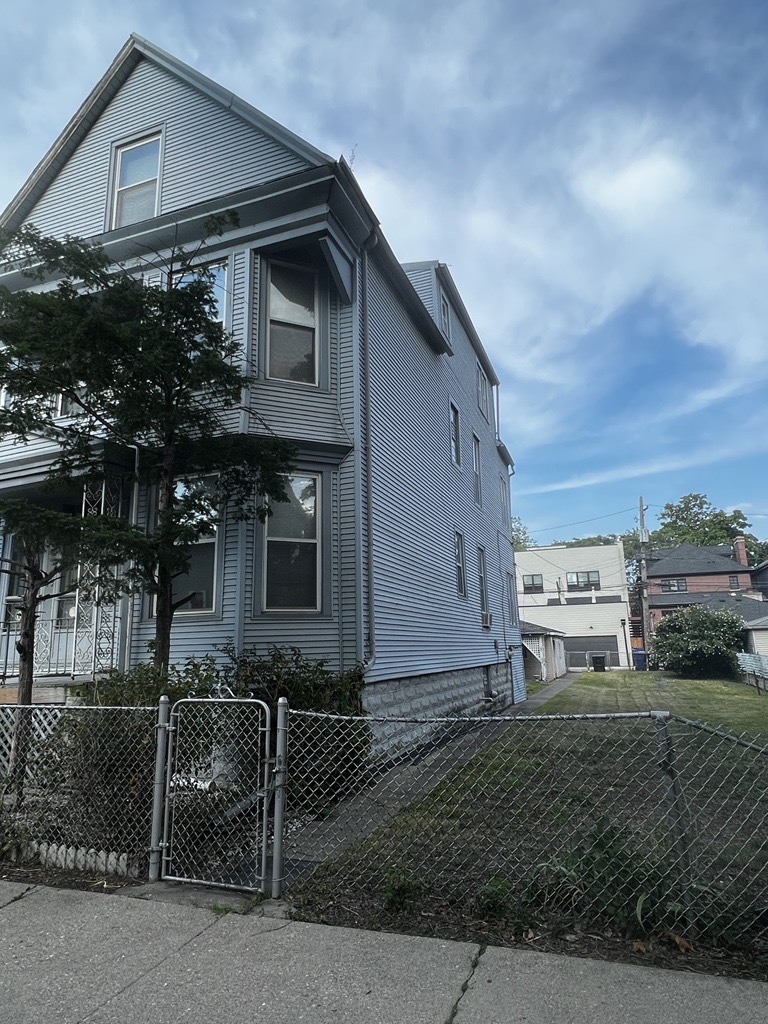 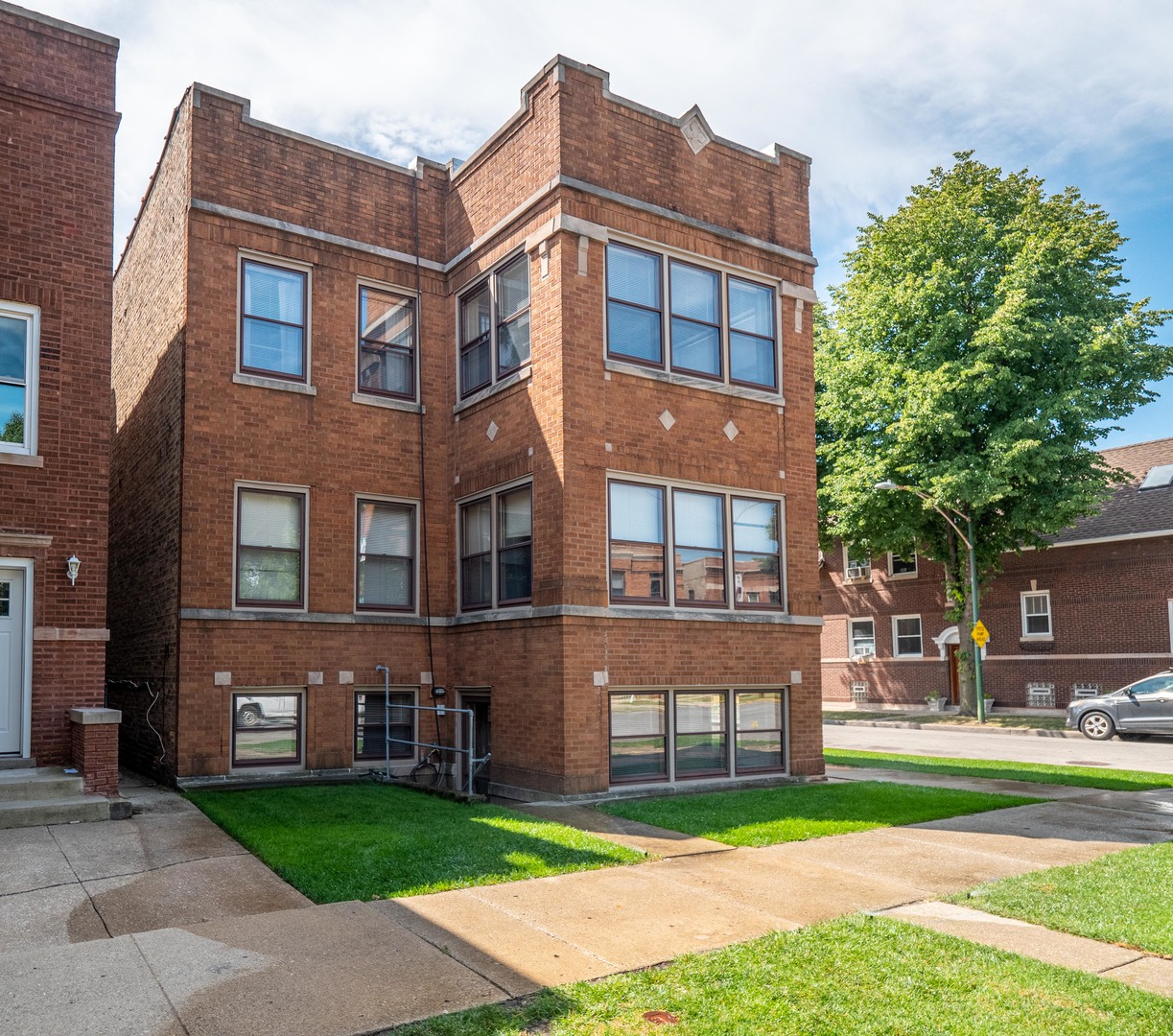 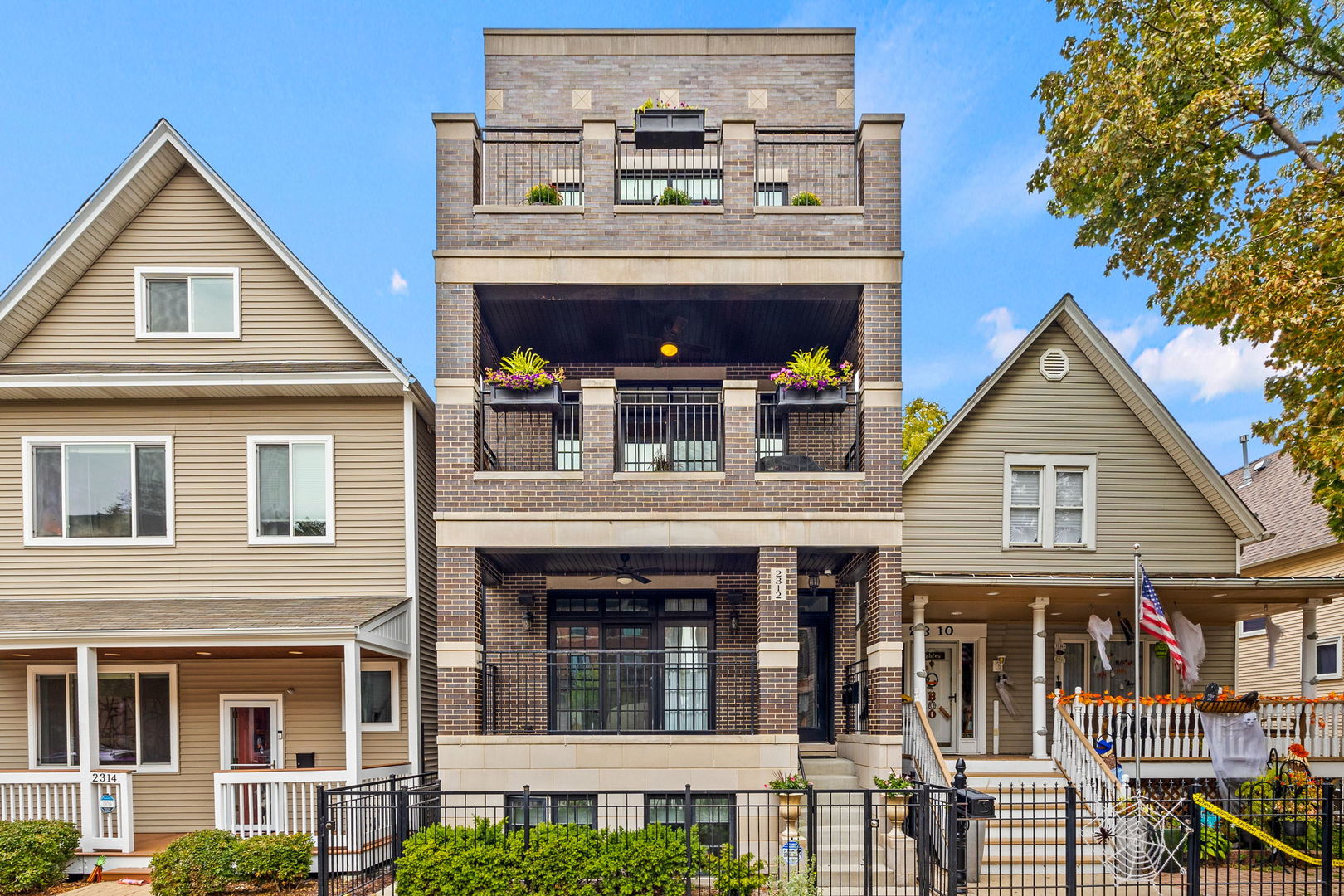